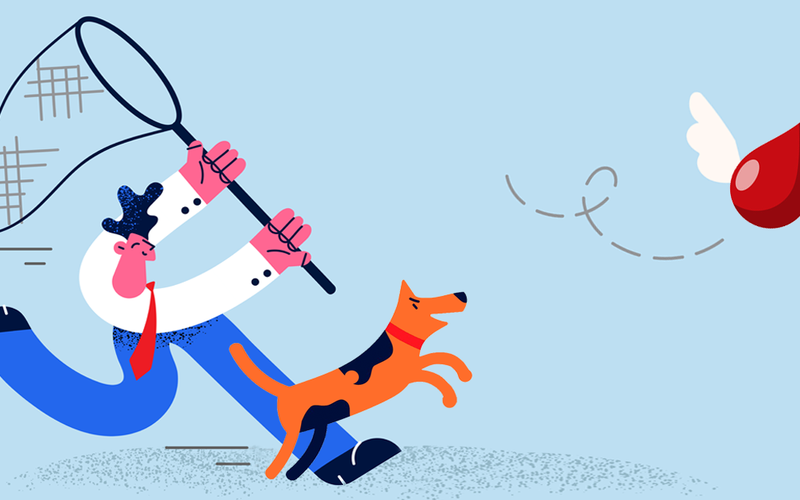 Cancer in Dogs Part 2: Liquid Biopsy Testing Can Detect Up to 30 Different Types of Cancer

In our previous article on canine cancer, we explored how cancer occurs and the importance of screening for early detection in dogs. In part 2 of this series, we will discuss a novel tool for cancer detection: liquid biopsy. So, what is this new tool and how can it be used in practice?

The Blood Test for Cancer

Put simply, liquid biopsy is a blood test that detects cancer. When cells die, they break open and spill their contents into the bloodstream, releasing small fragments of DNA from the nucleus—called cell-free DNA (cfDNA)—into circulation. Both normal and cancer cells release cfDNA. However, the cancer cell fragments can be distinguished from those originating in healthy cells by examining their DNA sequence. The subset of cfDNA released from cancer cells—called circulating tumor DNA, or ctDNA—contains genomic alterations that are mistakes in the DNA.

Liquid biopsy looks at millions of cfDNA fragments in a patient's blood sample using an advanced genomic technology called next-generation sequencing (NGS) and specialized computer programs to detect alterations in DNA that indicate the presence of cancer. Other types of liquid biopsy may involve the analysis of proteins or tumor cells in the blood or other bodily fluids.

Identifying the Presence of Cancer

The constant turnover of cells creates a continuous supply of cfDNA in circulation. Given that the half-life of cfDNA is only a few hours at most, a liquid biopsy test provides a "snapshot in time" for evaluating whether a dog has cancer at the time the blood is drawn.

This technology has many clinical applications or use cases. The first is as a screening tool for patients at high risk for—but no current suspicion—cancer. The second is as an aid in diagnosis for patients with clinical signs suggestive of cancer, but the location of the cancer is unknown or difficult to access with traditional diagnostic approaches, such as fine needle aspiration or biopsy.

Results of liquid biopsy testing are reported as either "Cancer Signal Detected" (positive) or "Cancer Signal Not Detected" (negative). Some patients with positive results will also receive a Cancer Signal Origin (CSO) prediction indicating that the cancer is likely a hematological malignancy; additional CSO predictions are expected in the future. When a positive liquid biopsy result is issued, further testing is needed to establish a definitive diagnosis and to stage the patient.

In the future, a liquid biopsy also offers the potential for monitoring patients following a cancer diagnosis: to detect residual disease following surgery, select targeted cancer treatments, evaluate the patient's response during cancer therapy, and monitor for disease recurrence after cancer therapy has been completed.

In 2022, the clinical validation of a next-generation sequencing-based liquid biopsy test for use as both a screening tool and an aid in diagnosis in dogs was published as the CANcer Detection in Dogs (CANDiD) study. The CANDiD study was the largest clinical validation study ever in veterinary cancer diagnostics and included 1,100 client-owned dogs, with and without cancer, from 41 clinical sites around the world.

In total, the test detected 30 distinct cancer types, and these cancers represented the full spectrum of disease stages seen in routine clinical practice. Though the test was able to detect cancer at all disease stages, higher detection rates were seen for disseminated or metastatic cancers and larger tumors compared to localized or regional disease and smaller tumors. The overall specificity of the test was 98.5%, meaning that the false positive rate was only 1.5%—a critical point when considering screening large populations of dogs.

In the final installment of this three-part series on canine cancer, we will explore how liquid biopsy testing is being used in veterinary practices across the country and address the question: "When should I start screening dogs for cancer?" Stay tuned for practical information about implementing liquid biopsy testing for your practice. 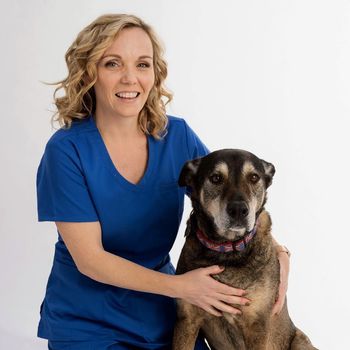 Dr. Andi Flory is a board-certified specialist in Medical Oncology. Dr. Flory graduated from The Ohio State University College of Veterinary Medicine in 2003 with her Doctorate in Veterinary Medicine and completed additional training at Florida Veterinary Specialists and Cancer Treatment Center in Tampa, Florida, and Cornell University in Ithaca, NY. She is a Diplomate of the American College of Veterinary Internal Medicine in Oncology. Dr. Flory has previously worked as an oncologist in the US and Australia until a little dog named Poppy changed the path of her career and led her to a passion for cancer genomics. Dr. Flory currently serves as the Chief Medical Officer for PetDx, which aims to bring noninvasive cancer detection to veterinary medicine. 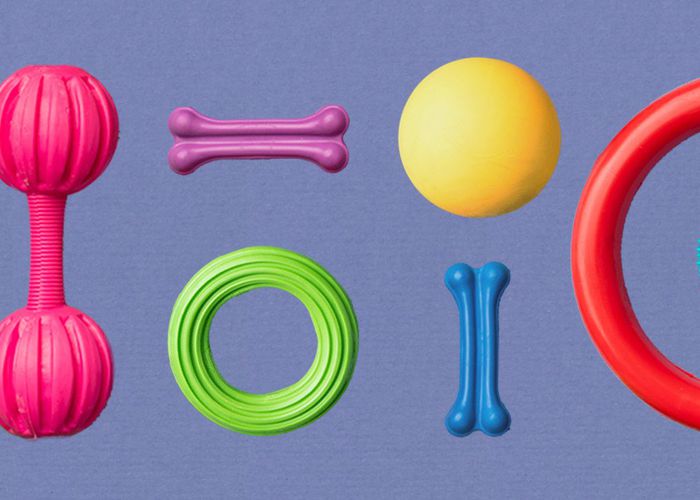 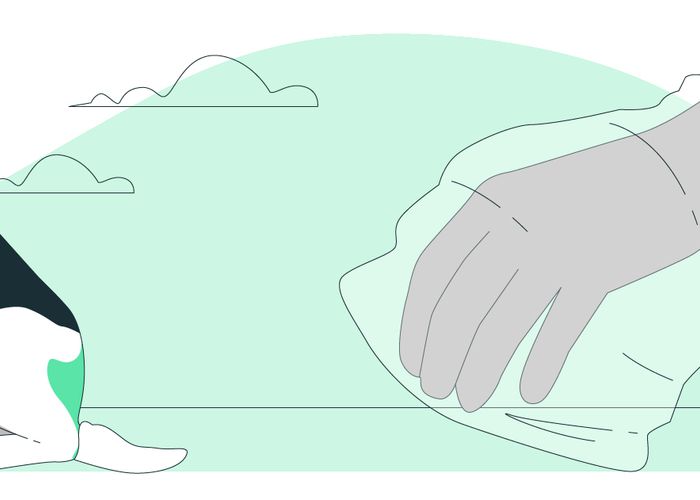